Our Dr Volunteering in Philippines

Typhoon Haiyan, known in the Philippines as Typhoon Yolanda, was one of the strongest tropical cyclones ever recorded, which devastated portions of Southeast Asia, particularly the Philippines, on November 8, 2013.

It is the deadliest Philippine typhoon on record, killing at least 6,300 people in that country alone.

Our aesthetic physician, Dr Aarthi Maria volunteered her time to join a medical mission to Tacloban, Philippines which was the worst hit area. She attended to over a hundred of patient daily from 31 July to 3 August 2014.

During her time there, she was the doctor attending to outpatient cases such as cough and flu, muscular aches, skin infections and even tuberculosis and pneumonia. She also treated patients with chronic illnesses such as diabetes and hypertension.

Besides being at the outpatient clinic, Dr Aarthi also visited a few villages on the outskirts and conducted mobile medical clinics there. 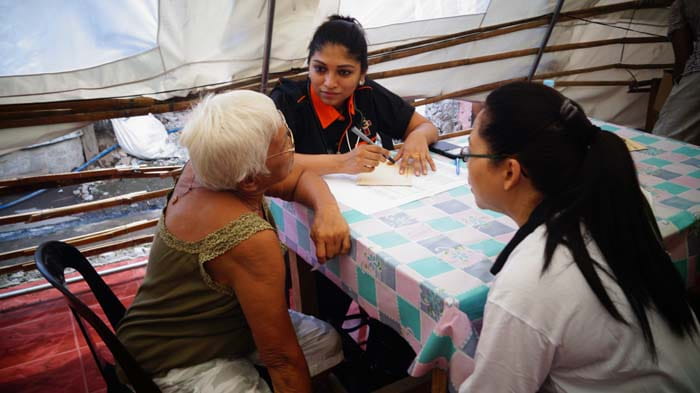 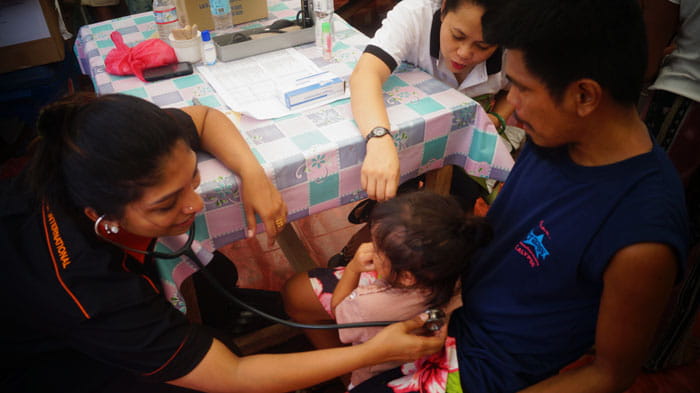 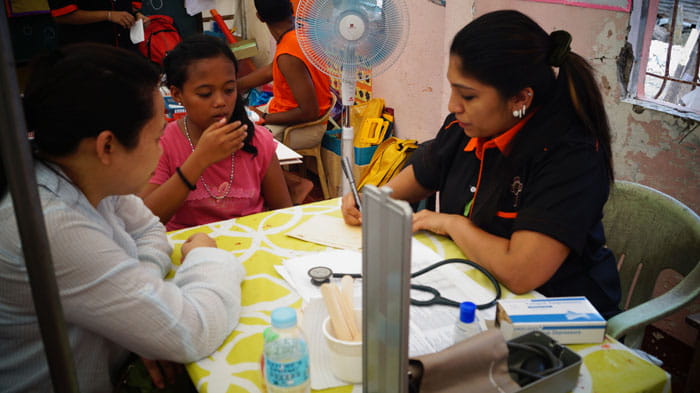 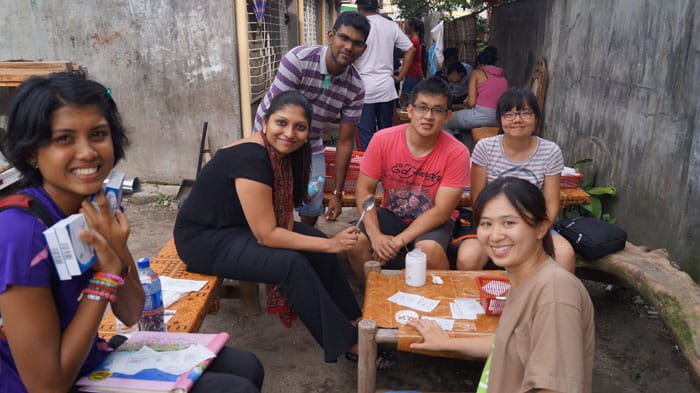 How Mold Can Affect Your Health?

Be the first to know about our time-limited, exclusive promos