Skin that is not hydrated enough and a build-up of dead skin cells will all contribute towards dull skin. It can be caused by many factors but one of the most common factors is a lack of sleep (less than 7 hours), almost normal in the busy lifestyles of those living in the city. This results in the formation of wrinkling, dark eye circles, and eye bags. Another potential cause is an improper diet lacking in vitamins and minerals – this deprives your skin of the nutrients it needs to remain healthy. Other causes that can contribute to dull skin include too much smoking and drinking, overexposure to the sun, and skin that is not cleansed properly which results in the pores struggling to breathe.

HOW TO TREAT MY DULL SKIN?

The Obagi skin care treatment line can helps to treat dull skin to give it a rejuvenated and fresh look. Penetrating the surface of your skin, the Obagi Nu-Derm System is suitable for dry skin as it helps to correct the unsightliness that accompanies it. It also helps to speed up the turnover of skin cells replacing the old, damaged ones. As the growth of new, healthy skin is triggered, the old layers of dead skin will be removed, resulting in you enjoying a younger and fresher complexion.*

The system is a medically-based skin care programme that combines a series of products – cleanser, toner, skin lightener, exfoliate, and Retin-A. The suitability of Retin-A was recognised by Dr. Obagi early on and has since refined the system to optimise the improvements of it while stabilising some of the unwanted side effects it causes. 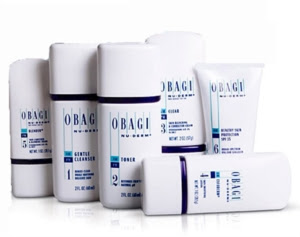 Your skin may require a few weeks to adjust to the system as it builds up tolerance to the products’ strength. Some minor irritation and skin peeling can be expected during the initial phase of treatment but it will eventually subside as your skin becomes used to it. 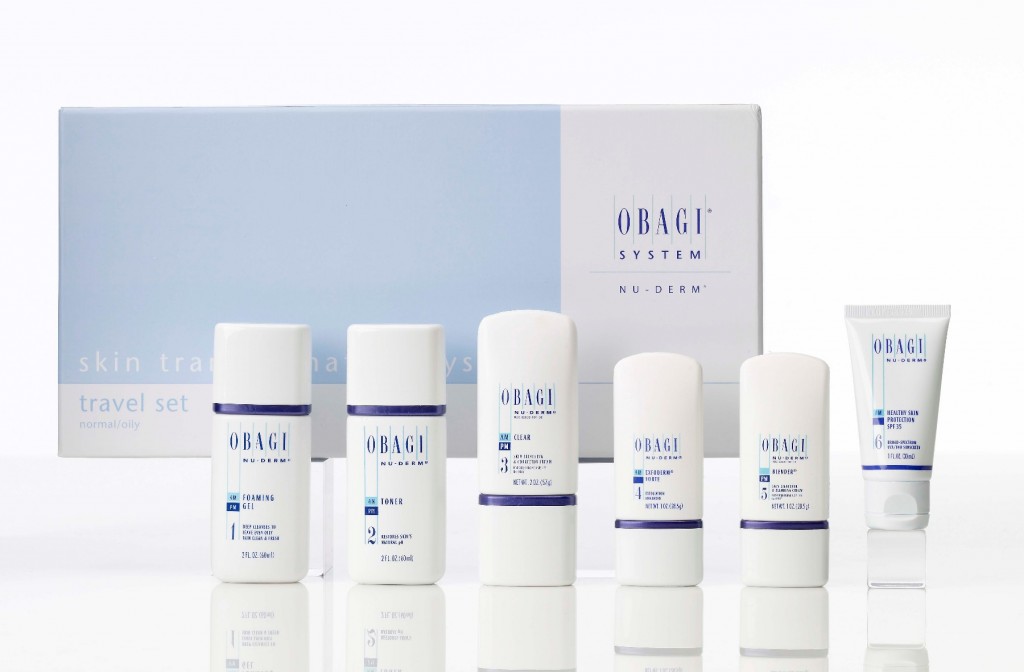