Acne occurs when the pores in the skin, connected via follicles acting as passageways, get blocked by a build-up of sebum. This is because a natural liquid called sebum helps to eliminate dead skin cells by bringing them through the follicles to the surface of your skin; when this passage gets blocked, pimples begin to form.

A common skin disorder during puberty, acne can also affect adults of both genders. The majority of teens and adults will experience acne at least once during their lives, but younger men are more prone to developing acne due to the higher amounts of testosterone in their body, which can worsen the condition. 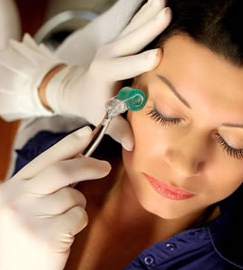 Also known as skin needling, Dermaroller aims to provide a boost to the production of collagen in the skin in order to freshen up the top layers of the skin. It also encourages the growth of fresh skin cells which can form new layers of tissue.

A sterile roller introduces a series of sharp micro-needles to the skin, rolling over the surface to create microscopic channels. This minor damage is intended to encourage the body to produce collagen and elastin to mend itself, generating new skin cells in the process. As a result, this can help to revitalise and thicken your skin, which can make you look more youthful.* The microscopic channels created by the Dermaroller will also close up swiftly, giving your skin the opportunity to heal itself fairly quickly.

In addition, a customised serum will be applied to your skin during the process to address your individual needs, as well as a topical anaesthetic in order to prevent any discomfort or pain. New rollers are used for each individual to ensure cleanliness, while the needles made from a titanium alloy helps to reduce the chance of allergic reactions. 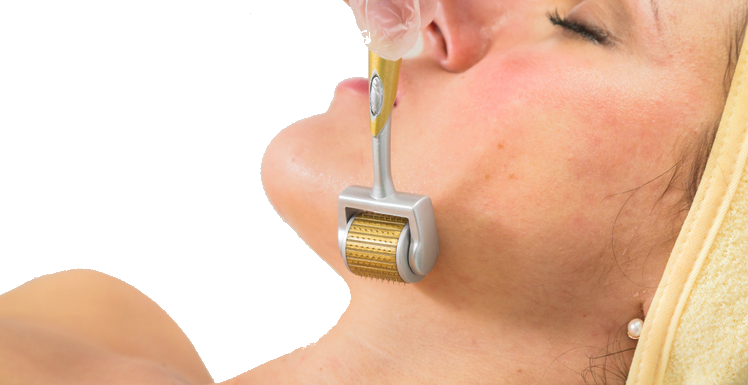 Infection is not very likely due to the rapid closing of the microscopic channels in the skin, but you may experience some skin inflammation. However, this will fade in a few hours and can subside completely in approximately 1 day.

On average, it is recommended that you undergo a minimum of 3 treatments about 6 weeks apart for general anti-aging or 5 treatments for acne scars or general scarring. However, the number and subsequent results may vary according to the individual and your doctor will advise and recommend a suitable number of treatments for you. 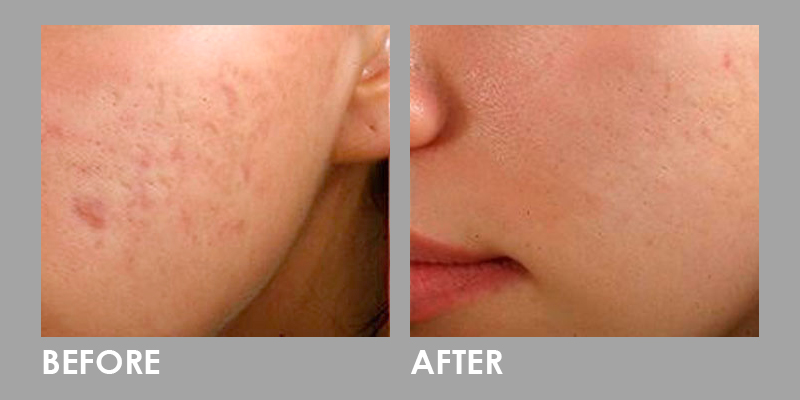 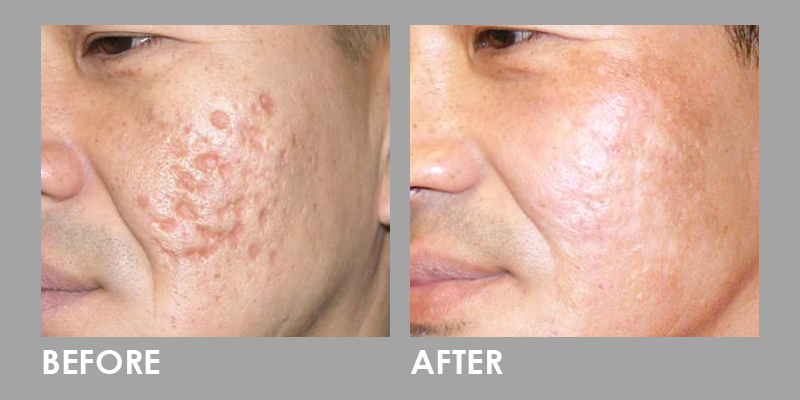 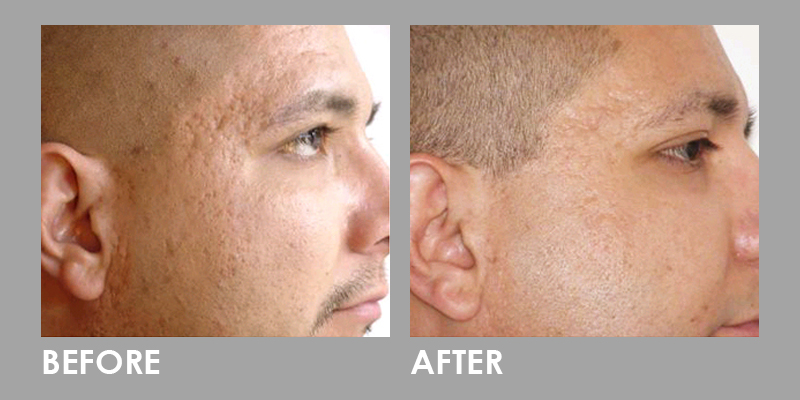 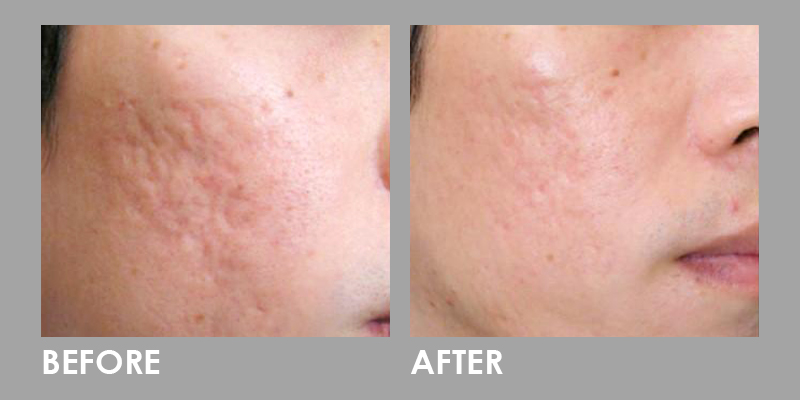 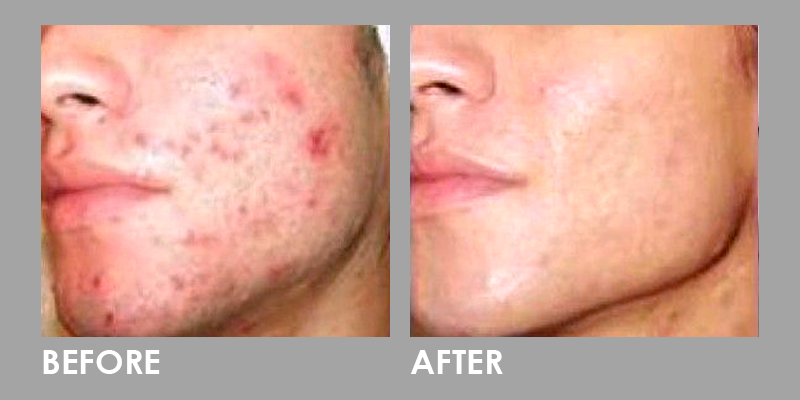